As heard on the Fat To Fit Radio Show... 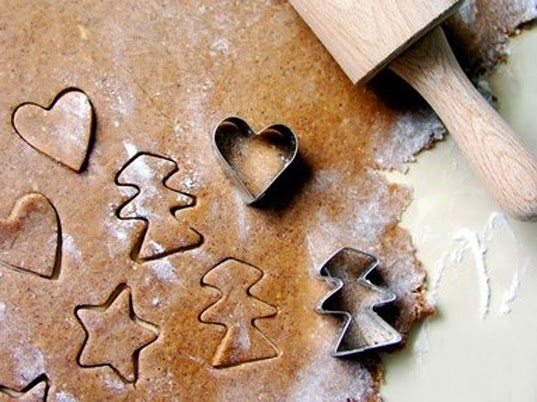 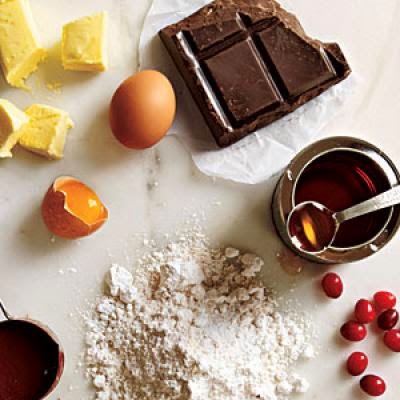