As Promised by the Fat  To Fit Radio Show... 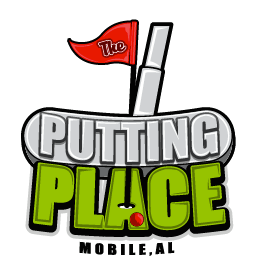 Carlos Serrano brings back miniature golf to the Mobile community! The previous attraction Funtasia Miniature Golf closed down several years ago. Carlos was an undergrad at the time saw the potential the place had. He knew the place would thrive and was needed in the community due to the lack of attractions and family friendly activities in the area. Carlos decided to revive the place by putting some TLC and giving the place a major face lift. He's built a fun place to bring your friends and family to play 36 holes of miniature golf. He plans to have league tournaments, host fundraisers for charities, and of course have birthday parties at the new Putting Place. Carlos also has a Pita Pit food truck that will be occasionally be on site to offer delicious food. In addition, he said is hopeful the establishment will eventually be licensed to sell beer on premises, but he does not expect to clear any associated hurdles in time for the August opening.The grand opening for the Putting Place will be August 7th. Thanks for coming on the Fat to Fit Radio Show Carlos it was a pleasure having you and we look forward to seeing the new place and playing a round of golf very soon! 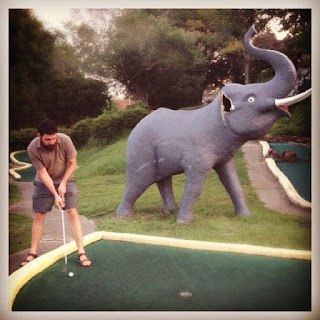 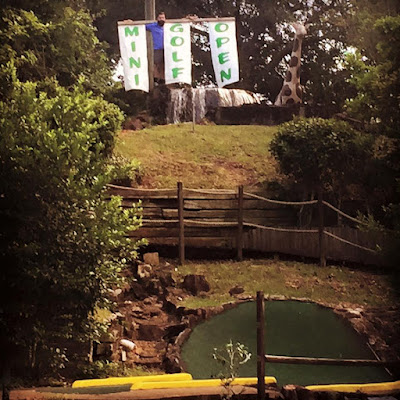 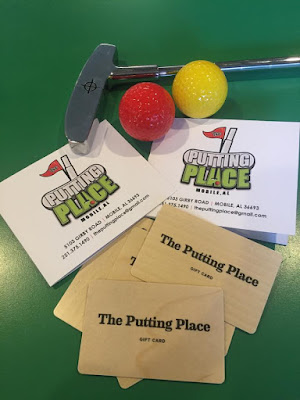